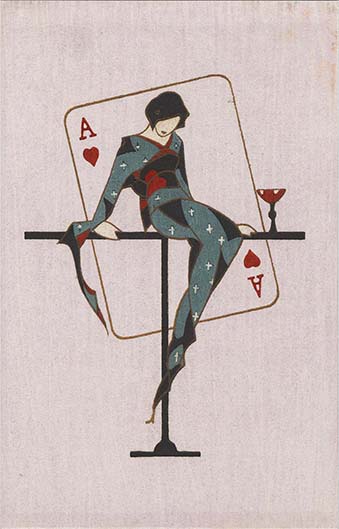 Postcards have been a popular mode of communication since the late 1800’s. The first American postcard was developed in 1873 by the Morgan Envelope Factory of Springfield, Massachusetts. These original pre-stamped postcards were often called “penny postcards” and were somewhat austere in a postcard design sense and generally portrayed the buildings, monuments, and places in which people were visiting. These original postcards developed the idea and habit of people buying postcards as vacation souvenirs or sending them to family and friends as a short and sweet letter. 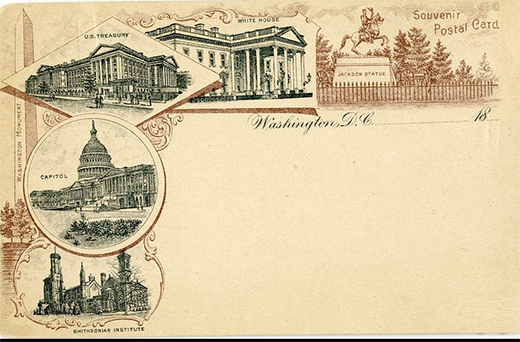 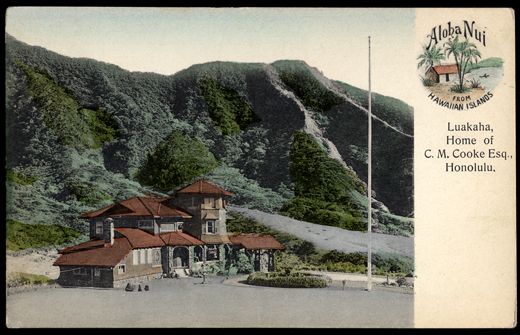 In these early days of photography, many of the postcards from the late 1800’s and 1900’s were hand-colored before being printed using early Chromolithographic press methods.

I think it’s fair to say that for at least a century and a half, the souvenir postcard, depicting points-of-interest has been the most common style of postcard design in the US, but there has been some outstanding examples of graphic design, particularly as postcards in celebration of the holidays. Some of the pre-war American postcards were glorious in color and illustrated the advances in modern 4 color process print technology. Some of these early to midcentury 1900’s postcards were even hand-painted post-printing to make them even more colorful, personal, and desirable. 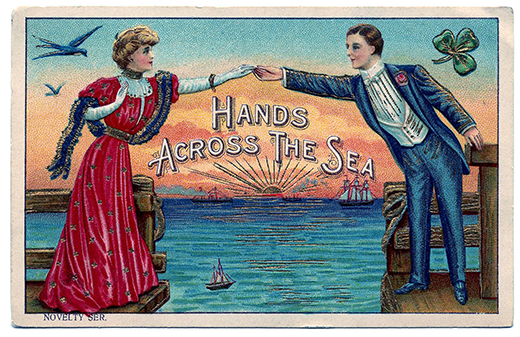 This vintage postcard was said to have been mailed from New Jersey to Cornwall, England in 1908. 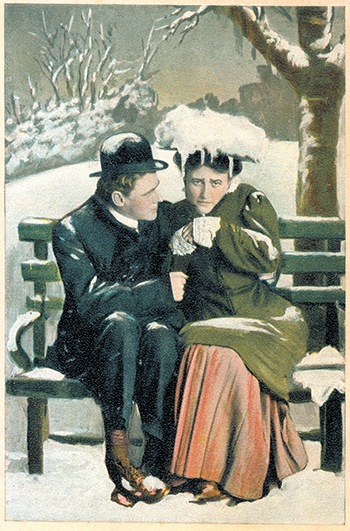 Pre-war comical postcard from Philladelphia, the title of which is “When Love Grows Cold.”

Most nations have their own version of the souvenir postcard with photos and illustrations of beautiful locations, but there are countries who have a long history of more artistic postcards that reflect more personal, cultural, and creative subject matter. This is particular true in Japan in which the sending of artistic postcards has been a tradition, especially during New Year in which New Year’s Day postcards (年賀状 nengajō ) are sent in the same way that greeting cards  are sent in Western countries. 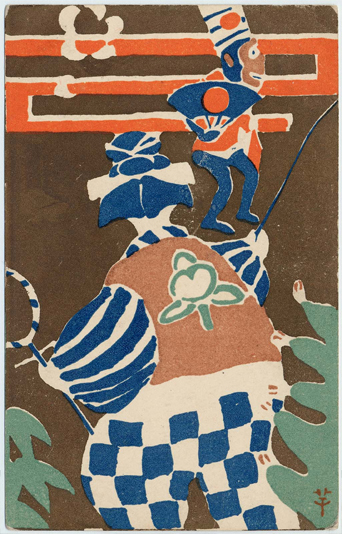 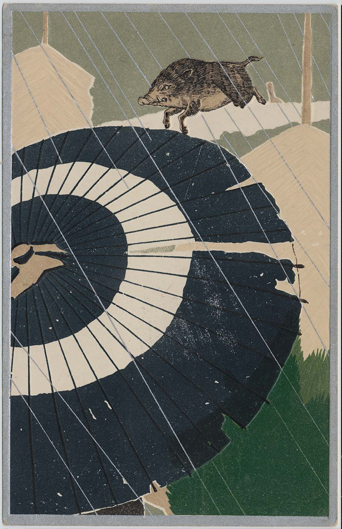 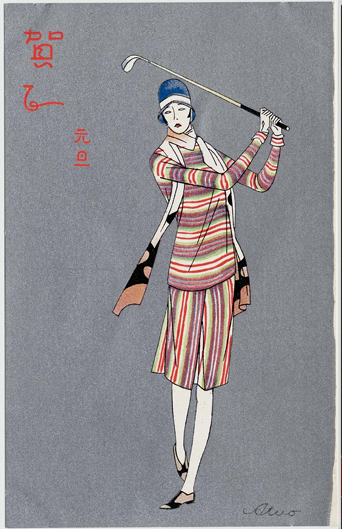 The Japanese began the tradition of sending postcards in the early 1900’s in connection with the Russo-Japanese War. It was a way to promote the war effort and millions of postcards were sent as part of this new craze.  The potential for art distribution attracted major Japanese artists of the day who began to create stunning and sophisticated designs, many of which reflected the Art Nouveau and Art Deco movements in the West. 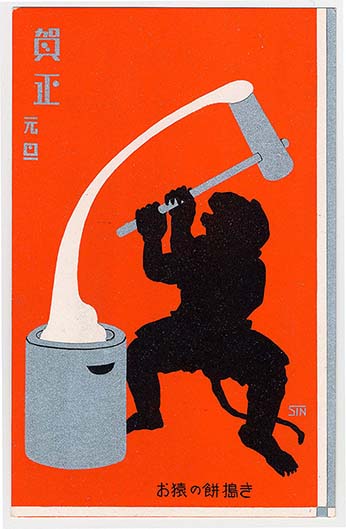 From their turn of the century beginnings to this day, postcards are an important part of Japanese culture and have been used to advertise, promote, and as a means for artists to sell their work to postcard publishers. The Japanese that have taken postcards from souvenirs to sophisticated art pieces.

Another nation who are fanatical about sending postcards are the British. But unlike the Japanese, the Brits have a history of sending a very different style of postcard with a very different taste level!

The habit of sending postcards while on vacation (holiday) was particularly popular in Britain from the 1930’s right up until the 80’s in which “saucy” postcards with risqué  images and jokes were bought and sent from seaside towns where working class British people vacationed. 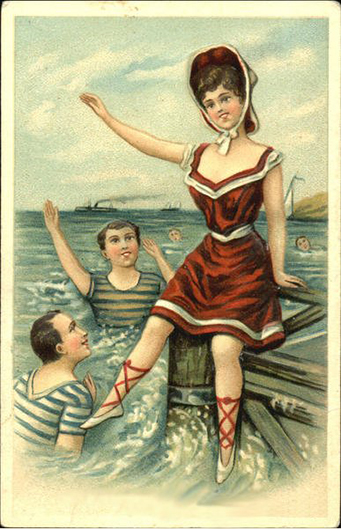 By today’s standards, these wonderfully illustrated cards do not seem particularly offensive with their cartoon depictions and innuendo-laden jokes but in the early 1950s, the newly elected Conservative government in Britain saw these postcards as a deterioration of morals and banned many of the postcards of artist Donald McGill and other illustrators. There was never a time when the humble postcard was more controversial! 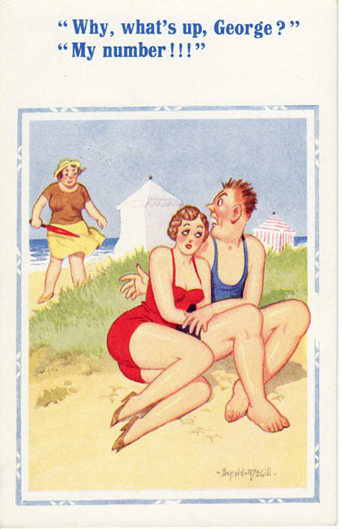 For the last 30 years, postcards have evolved into something very different from their original use as souvenirs and correspondence. In fact, art has developed a very close relationship with the postcard with galleries and museums using the medium to sell souvenir postcards of paintings, photos, and exhibits. In this digital online age, postcards are also being used as personal promotions by artists, illustrators, photographers, and galleries to promote their artwork;  the practice of sending postcards to art directors, gallery owners, and potential clients is a common and effective form of promotion. 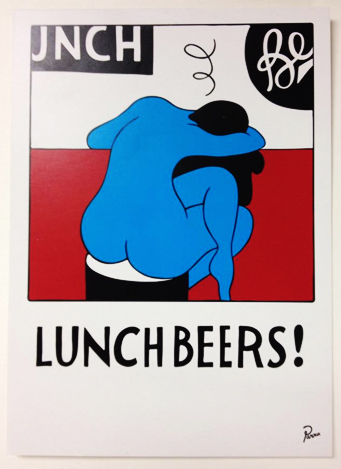 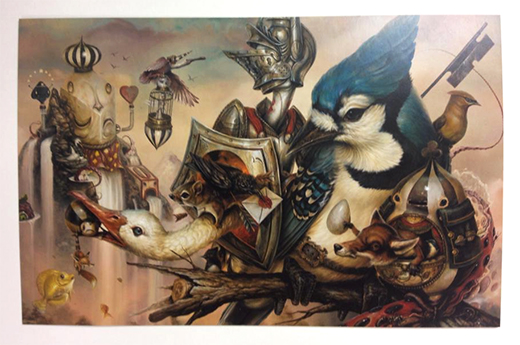 The postcard has also become a very sophisticated medium for artists, designers, and advertisers. It’s no longer seen as a souvenir and when people think of “postcard design”, they’re far more likely to associate direct mailer advertisements with the phrase.  The postcard below, illustrates just how far the postcard has evolved as a medium with this award winning direct mail postcard for Skoda that is a supremely clever and fun advertising concept.

Save the Date Postcards