As we say goodbye to 2012, let’s take a little peek at some of the popular design trends of last year. On a development level it was the year of HTML5 and mobile integration, and on a design level there was a definite shift to a more illustrative and expressive design style. This was also the year of the retina screen. Designers took advantage of this eye-candy technology and produced websites with big photos and minimal text.

1. Back to basics for design & advertising 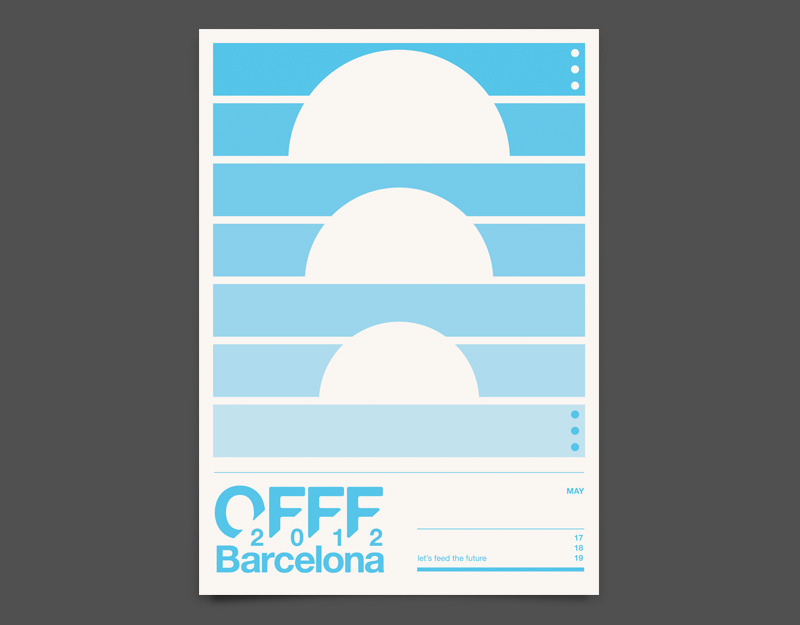 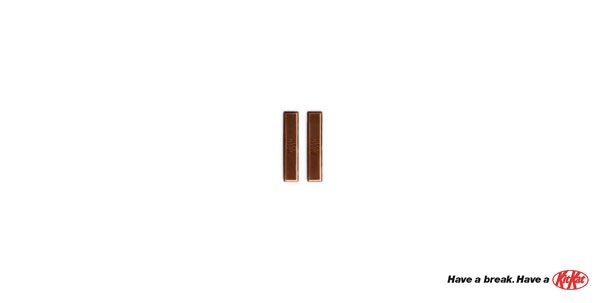 This graphic treatment tends to pop in and out of fashion but was a definite trend in 2012 as designers fought against information and data overload to break imagery down to its most naked and honest form – stripping it of all unnecessary fuss and complication. In advertising too, there was a graphical trend that whispered the idea with simple and clever graphics, rather than looking for the big and brash idea. I expect that we’ll continue to see this confident and sophisticated design trend in 2013. 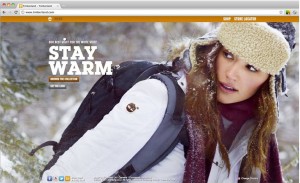 The iPad 3 brought us the retina screen in 2012 and in doing so caused web designers to optimize for tablet technology – filling our web landscape with big and beautiful photographs while minimizing function and navigation into a smattering of icons and navigational text. 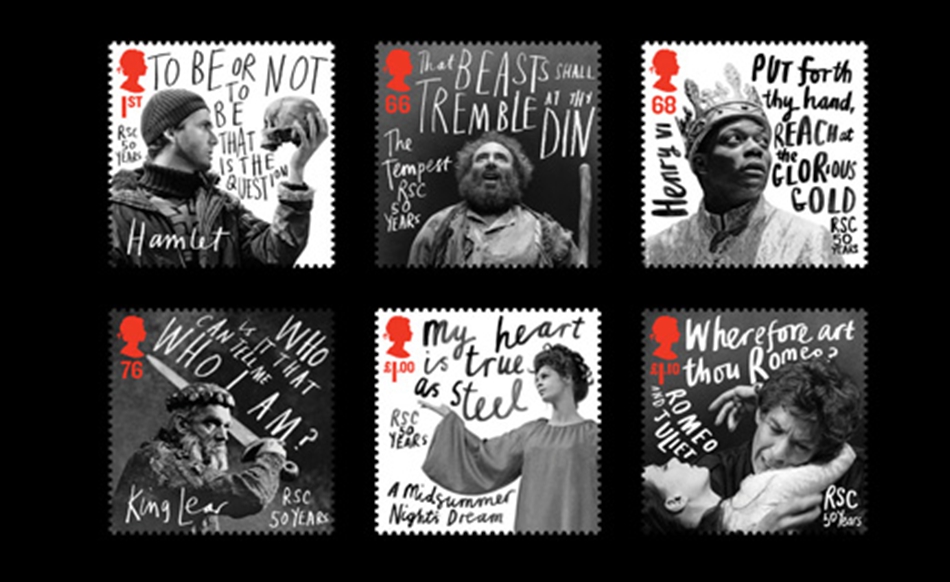 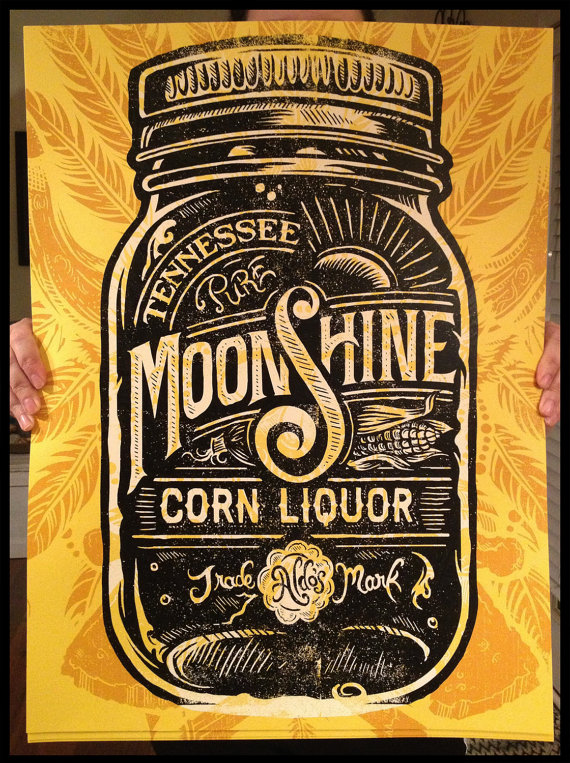 2012 was the year where designers put personality back into typography and design in contrast to the overly slick and often soulless digital design of previous years. Designers reacted in 2012 to the homogenization of type in emails, texts, and tweets that have stripped humanity and authenticity. Marion Deuchars, in particular, added an expressive and conversational element to her stamp designs using her hand drawn font style. 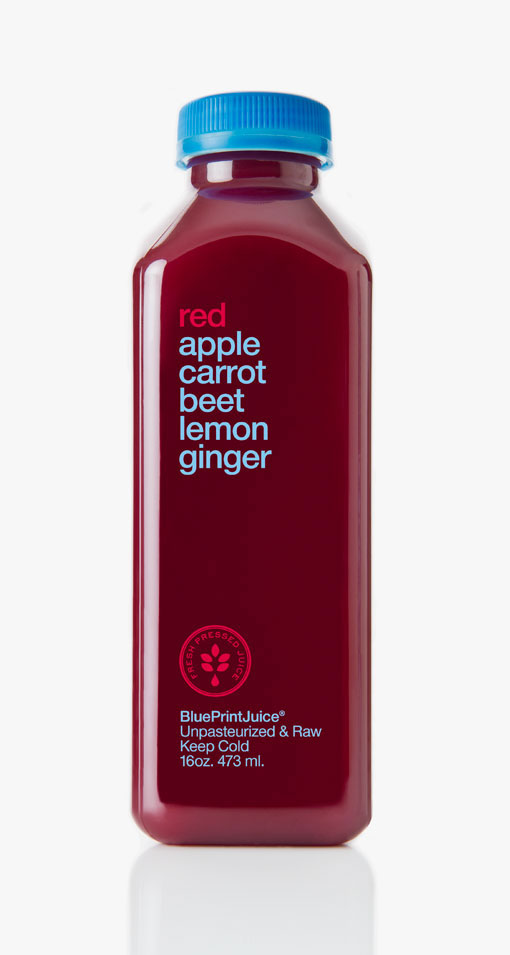 Design fashion has cut through the noise in 2012 with simple logo and branding communication that combines bold type with plenty of negative space. The implication is that the product or brand is strong enough to speak for itself. We also witnessed the “all grown-up” branding treatment of companies like ebay who cast aside their fun and frivolous appearance.

As well as handmade fonts, 2012 was also the year for object fonts that were designed for a specific purpose. Instead of picking a font from the shelf, many designers created their own fonts in 2012 that were living and organic things – putting character, reality, and whimsy into designs. 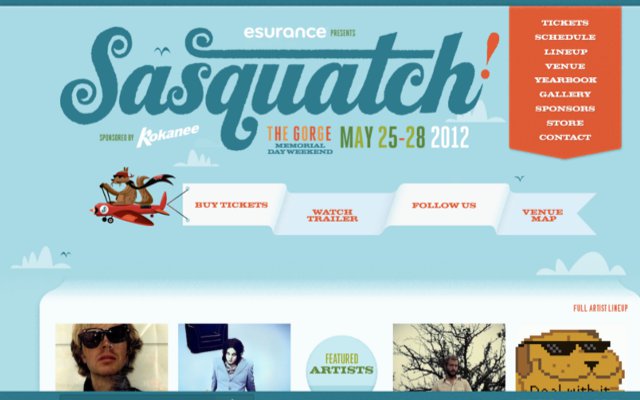 Another reaction to the homogenization of type, 2012 saw a lot more websites with major illustrative treatments rather than the odd button or select interface elements. This design style went hand-in-hand with the idea of hand drawn type and whimsical characters. 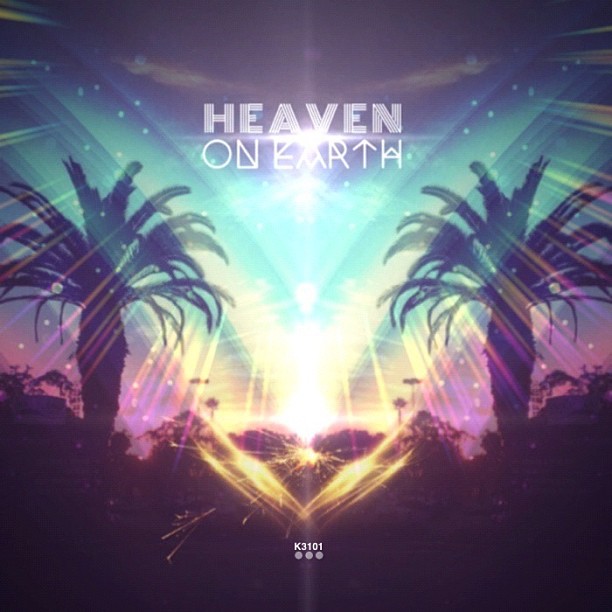 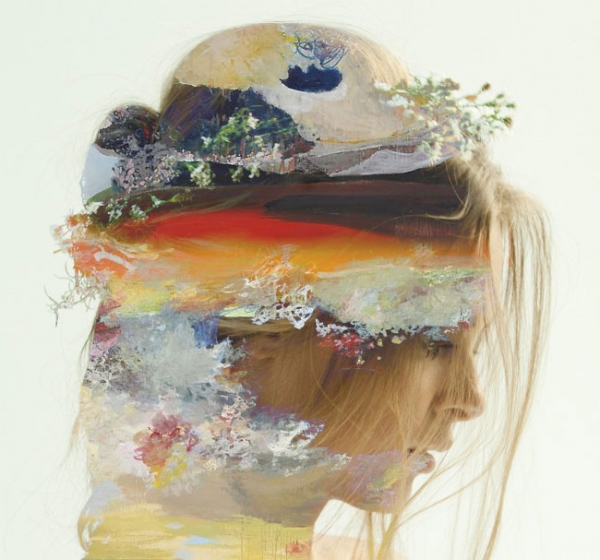 Hazy photo imagery with simple digital effects was prevalent in 2012 that saw t-shirts, record covers, and designs adorned with dreamy sun bleached effects. With the masses of digital manipulation apps like SpaceEffects, Instaeffects, GalaxyFX, Mirrored and LensLight available, 2012 was also the year of the Instagram artist in which iPhone and Instagram art became a legitimate medium for many designers. 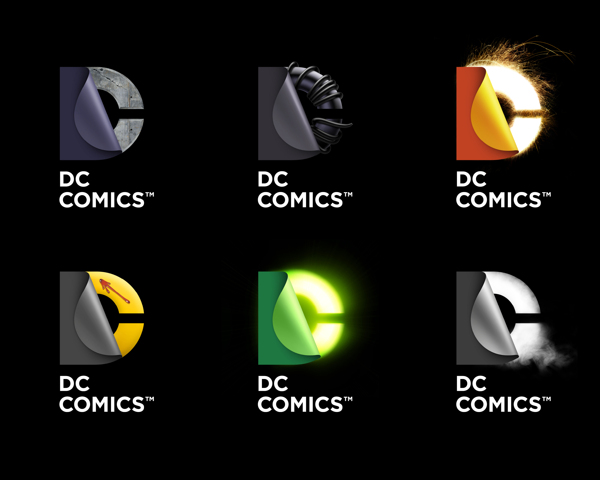 2012 was the year for many big companies to re-brand themselves with a more modern and simple look that was quite literally “iconic.” DC in particular went for a new look that could be used across many of their character brands with a simple change in color or graphic. 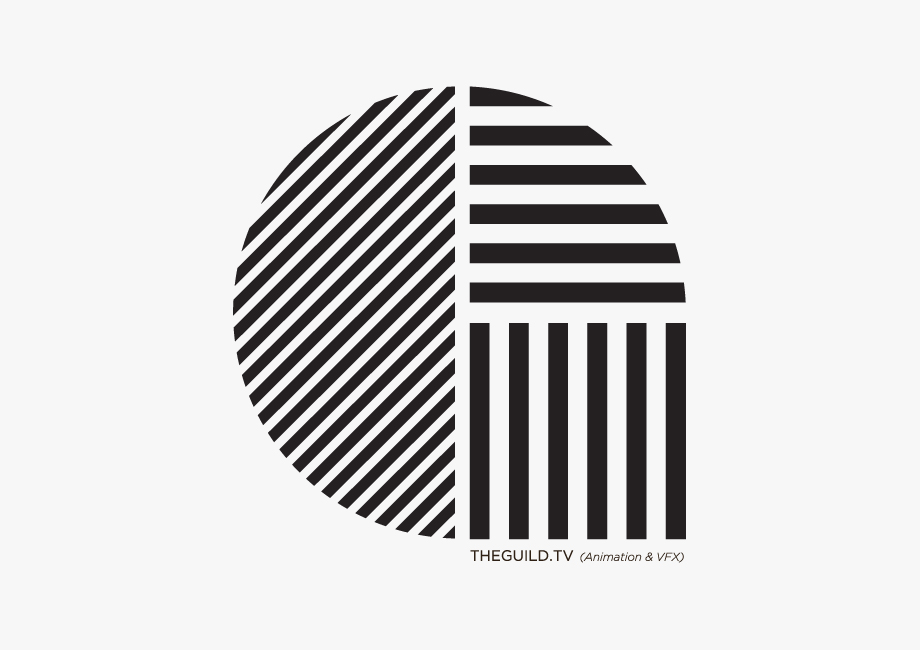 Comprising two or more grid-like patterns that are overlapped to create a simple optical illusion, moiré techniques were used extensively in 2012 on branding and graphic projects. A modernist and geometrical graphic approach that harkens back to the graphic design pioneers who knew how to make bold and sophisticated design statements.

Hardly a new design medium but 2012 saw the fun, complexity, and graphical innovation rise to new heights as bloggers, designers, and traffic chasers recognized the power of infographics to gather an audience. Everything from “Fast or Slow Zombies” to “The Fiscal Crises” was outlined in an infographic in 2012 and the world of infographics started to move away from the stylized vector designs that we are familiar with to beautifully detailed designs like the one above.