Home » Printing » The Power of Postcards: How Effective Postcards Change the World 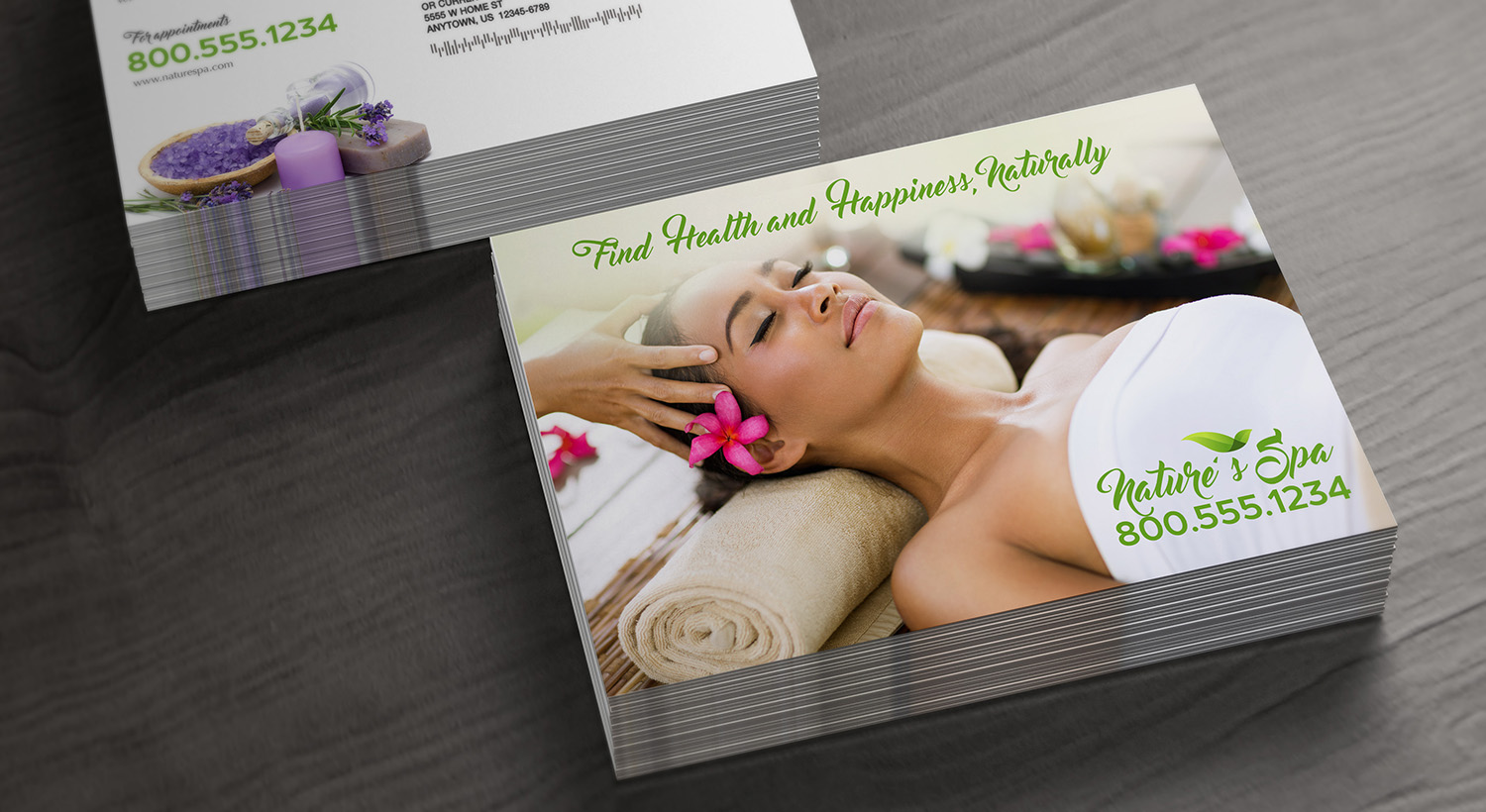 The Power of Postcards: How Effective Postcards Change the World

Many would say that the postcard is a relic of a bygone era. Indeed, the Age of the Internet and instant messaging may seem to make the necessity of postcard correspondence relatively obsolete. Email, SMS, and IMs took over due to their quick, convenient nature. However, that doesn’t mean the postcard just vanished into oblivion. In fact, effective postcards found a way to adapt and flourish in this digital age. 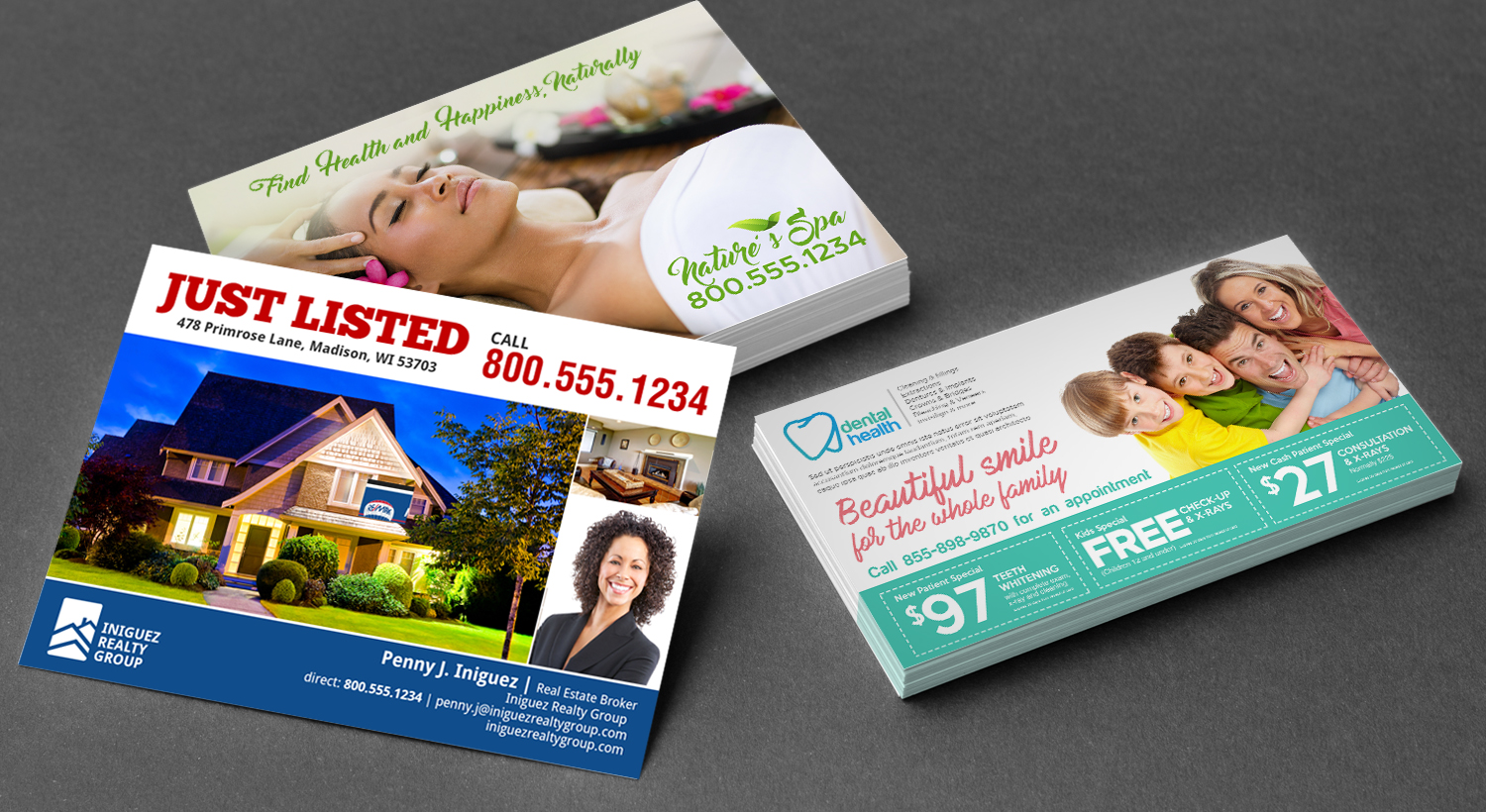 If we were in a word association game and I would ask you what word is related to postcard, you would probably say “vacation.” For several decades, postcards have been the choice souvenir  that tourists send to their loved ones at home. They are relatively cheap compared to other souvenirs so it’s easy to give one to several relatives and friends.

A lot of people now opt to use Instagram, Snapchat, and other social media sites to show they are on vacation. The photos and messages are sent quicker and recipients get them faster, that is, if they were sent personally at all. The nature of these sites diminishes the personal aspects of these types of correspondence into a mass “send-to-all” message. Sometimes, it even gets narcissistic. It’s all about the giver and not the receiver. 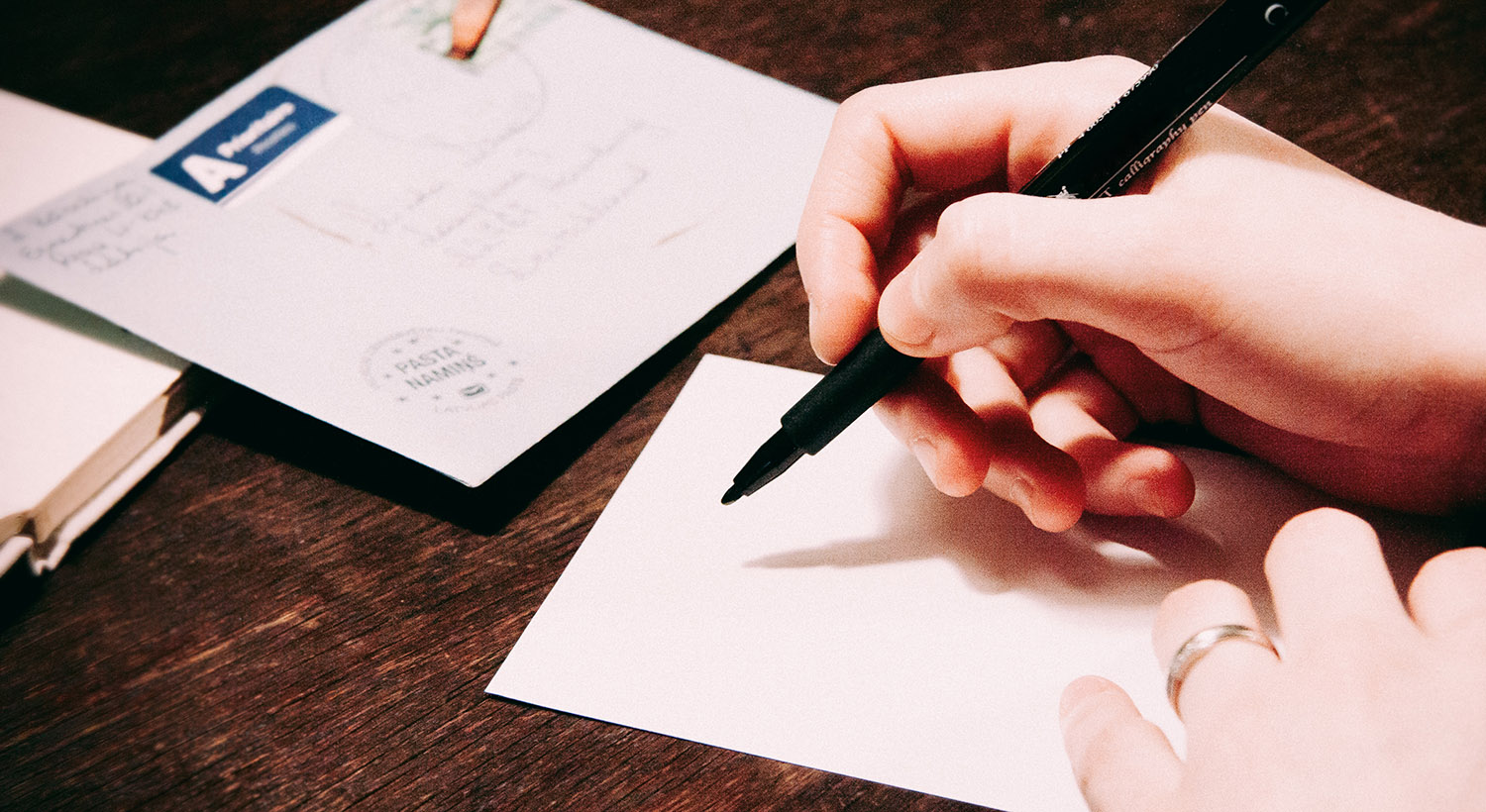 Postcards reverse this kind of interaction. Due to its personal nature and the handwritten messages, it feels more real. The physical feeling of holding a tangible message adds to that. In fact, a lot of travelers on TripAdvisor and in several other travel forums agree.

Postcards as an Educational Tool

Teachers using postcards as a tool to give feedback to students is actually a new trend that I’ve just read about.

Ever since the invention of postcards in the 18th century, they have been great sources of historical information in the academe. Historians use postcards to compare progress in architecture and society over decades. They can grab insight from the personal messages written by people during a specific time.

Today, postcards have a new function in the educational realm. Teachers found a great use for postcards by using them to give constructive criticism to their students, especially for grade schoolers. Using postcards, they could write a brief summary of the student’s achievements and areas for improvement, in order to reinforce good behavior.

Educator Matthew James Friday from Edutopia wrote about the use of postcards in his student feedback system. “The smaller size of the postcard forced me to be concise while giving enthusiastic, positive feedback. The visual nature of the postcard also makes it an appealing object to receive,” he said. In addition to this, he noted that effective postcards foster communication and confidence, and validate young children’s thinking.

The Power of Postcard Marketing

When it comes to direct mail, there’s probably nothing more dominant than postcards. It is one of the most popular ways to advertise businesses due to its price, ease of creation, and effectiveness. 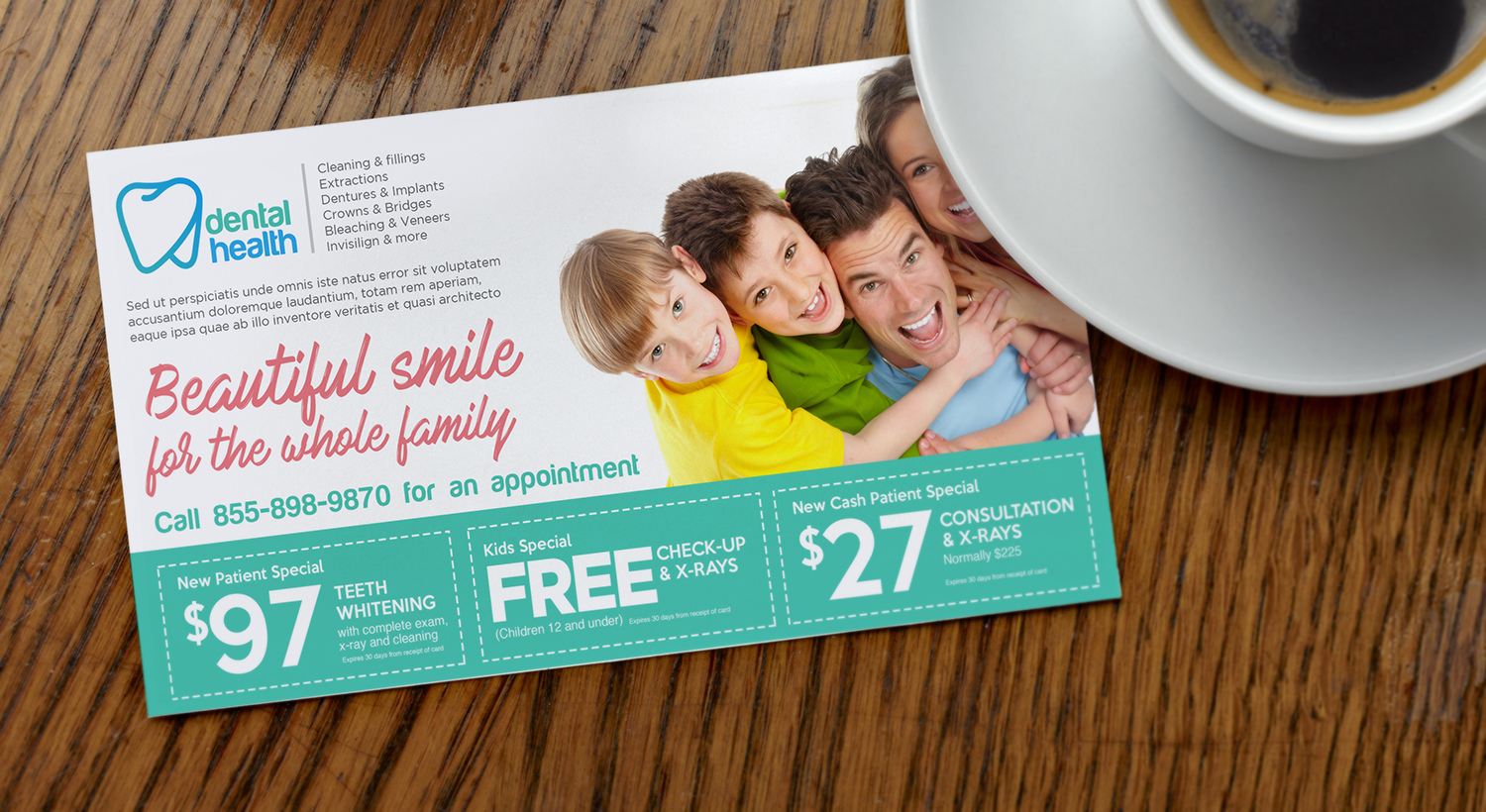 For as little as $48.95  (based on NextDayFlyers pricing for standard postcards), a business can reach the hands of 1000 potential customers. There aren’t a lot of marketing channels that can provide the same level of reach and personalization with the same price point. The price per card gets even lower the more you print.

A postcard is also a versatile tool that you can use for any marketing purpose. It can be used as an invitation, as an announcement for sales and events, and even as a coupon that recipients can return for discounts. In addition, it can be used alongside other marketing campaigns to reinforce the marketing message.

How do you use effective postcards in business and personal communication? Share your stories below.