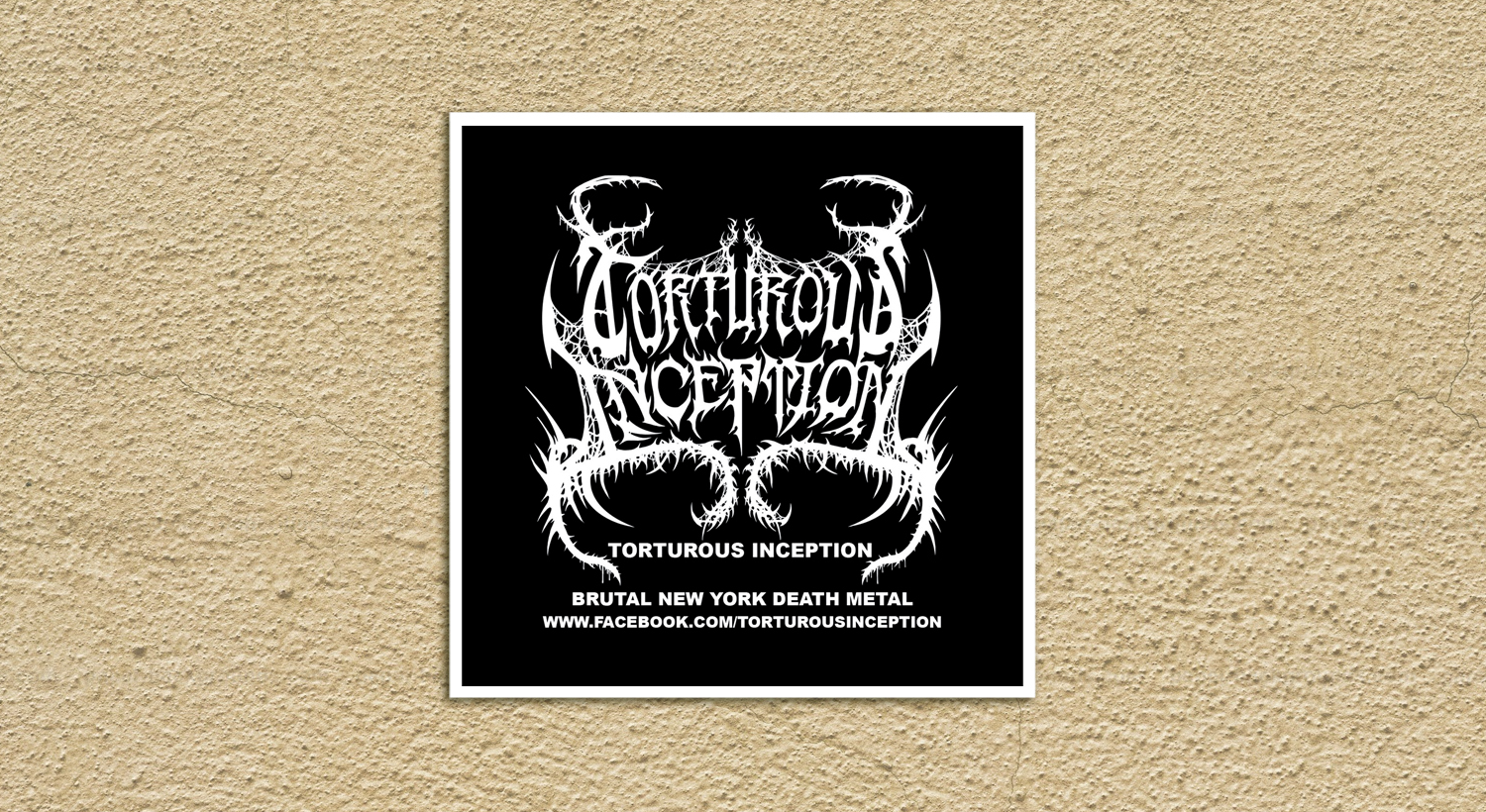 Music plays a significant role in our lives. We grow up listening to bands and singers that capture the urgency of our emotions. Some of our favorite moments are recalled upon hearing a song on the radio. For others, writing, playing, and performing music adds purpose to their lives. Listening to how other artists and bands talk about their music puts the point of music in perspective.

Before I wrote this blog, I personally hadn’t heard of the brutal/technical death metal band Torturous Inception. But after hearing them talk about their music, they revealed how big a role music plays in their lives.

Who is Torturous Inception?

Torturous Inception is based in Staten Island, New York. Their members are Tyler Lauer on vocals, Devon DeCarlo and Dustin Primeau on guitars, Zach Lieggi on drums and Tom Maroney on bass guitar. They started out in 2011 and since then, they’ve released one full-length album called “The Parable of Scorched Earth” in 2013 via Torture Music Records. They also released two EPS independently: “Head First Into Oblivion” in 2015 and “Void” in 2016.

The band doesn’t define their sound under one genre. In describing the goals of their music, Tom said that:

“Our sound represents elements of the old school (death metal). But we also experiment and break new ground that both older and newer fans of death metal will appreciate.”

This description clarifies what the band sets out to do with their music. Their experimental approach also hopes to give a fresh touch every time they come up with new material.

“We approach writing the same way that most artists do. One of us comes up with an idea and then we all develop it further.  For example, our guitarist, Dustin, draws some of his inspiration from movie scenes. He will bring us a riff and immediately Devon begins writing accompanying ideas.”

“Our drummer, Zach, lays down beats that run the gamut from slow, breakdown to machine-gun fast. Tom, the bassist, writes riffs that bridge the gap between the maddening guitars and the explosive drums. Tyler writes lyrics that encompass a myriad of science fiction themes. His vocals are an amazing finishing touch to our projects.”

What are some of the challenges your band has faced and how did you overcome them?

“Although we all come from New York City, we don’t all live near one another. This makes it difficult for everyone to attend all our practice sessions. We address this issue by holding at least two practices every week. One day we practice with guitars, drums and vocals and the next day we focus on guitars, drums, and bass.

“We also communicate via phone, text, and email. We record ideas and email them to one another which is a tremendous help. Utilizing technology in this way isn’t anything new to us but we are definitely using it more as of late.”

“Sometimes money is tight or a venue might be far away and/or they may have work in a few hours but they still make it out to the show. We cannot thank [them] enough. If it weren’t for the fans then we wouldn’t be here.”

“There is a lot of work that goes into writing, practicing, recording etc. [But] all of the time and energy that we spend on our music is well worth it when we play live. We find nothing more satisfying than playing music for people.”

The band was both excited and apprehensive about their first short tour last July. “Weeks and months of planning went into the tour. We were about a week away from heading out and realized that our stock of stickers was drastically low. We hand out stickers at shows by the handful, so not having them for our tour was a problem,” Tom describes.

Thankfully the band discovered NextDayFlyers. They were able to upload their logo and process the order in under a few minutes. NextDayFlyers printed out 1,000 stickers for the tour “in no time,” Tom describes. “The process was unbelievably fast and easy. The final product was also perfect.”

Print your own stickers today! Visit the stickers page on NextDayFlyers to get started.

Tom and his band are incredibly grateful for the convenience, speed, and quality on the NextDayFlyer printed stickers.

Get updates on Torturous Inception’s tour dates and new music from their Facebook page.

How is NextDayFlyers helping your business? Share your story! Send us an email at blog@nextdayflyers.com