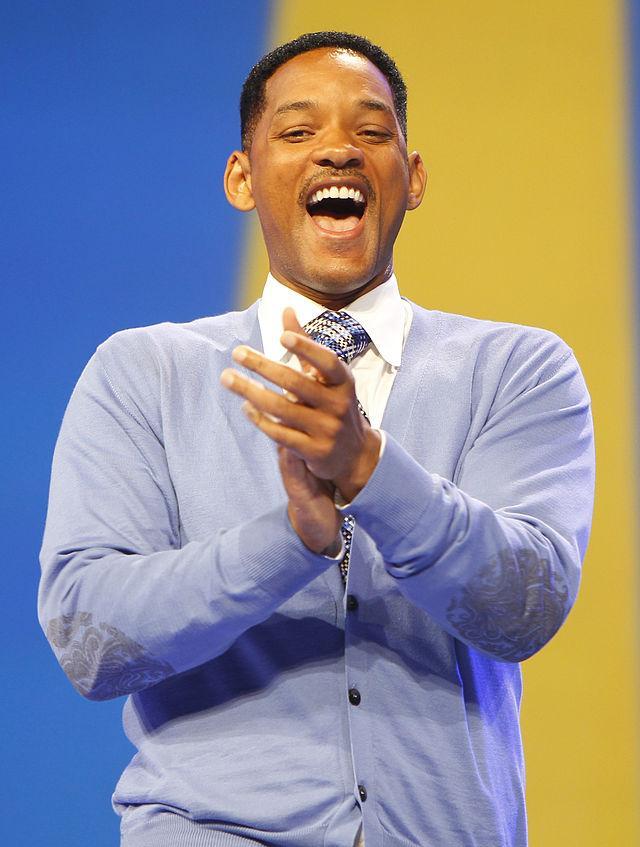 10 Actors You Didn’t Know Were Entrepreneurs

They say that show business is an unholy marriage of art and commerce, but you may not realize that some of your favorite stars are as entrepreneurial as they are theatrical. Sure, you might know that Paul Newman was world-renowned for his charitable line of sauces and condiments, or that Gwyneth Paltrow has been generating quite the headlines over comments made on her Goop.com website, but did you know about the entrepreneurial endeavors of the following Hollywood stars and starlets?

Maybe you recognize Joseph Gordon-Levitt from Third Rock from the Sun, or from The Dark Knight Rises, but you may not know that he’s making quite a splash in the start-up realm. Gordon-Levitt is the founder of HitRecord, an online collaborative production company that combines digital video, music, photography, writing and even performance art to create short films and other artistic works. The company has already produced several critically acclaimed short films, including Morgan M. Morgansen’s Date with Destiny.

Whether you best recognize her as the adorable little girl from E.T., or as the romantically conflicted waitress from The Wedding Singer, Drew Barrymore is much more than just a talented actress. In 1997, she co-founded her own production company called Flower Films, which is responsible for producing such beloved flicks as Charlie’s Angels, 50 First Dates, Never Been Kissed, and even Donnie Darko. A Hollywood legacy, Barrymore proves that she’s just as passionate about creating films as she is about starring in them.

Will Ferrell is the co-founder of Gary Sanchez Productions, which he established with longtime business partner Adam McKay. Together, Will and Adam have brought us such iconic comedies as Anchorman, Talladega Nights, and Step Brothers. But perhaps their greatest entrepreneurial success is the wildly popular Funny or Die, which has produced more viral videos than any other Web company in history. Who can forget about Zach Galifianakis interviewing Barack Obama? Or Will Ferrell taking abuse from a pintsized landlord? Funny or Die has quite simply raised the bar for sketch comedy in the digital age.

She may look sweet and beautiful, but if you’ve ever seen Dark Angel or Sin City, you know that Jessica Alba can kick butt with the best of them. Today, her greatest passion is motherhood, and she has channeled this passion into a thriving business: The Honest Company. There you’ll find a wide assortment of baby products that are safe, eco-friendly and affordable. The goal with The Honest Company is to give parents a place where they can confidently shop for all of their babies’ needs without having to worry because every single product must meet or exceed the most stringent standards of quality, safety, and sustainability.

Will Smith has come an awfully long way since moving with his auntie and uncle in Bel Air. Not only is he ranked the most bankable star in Hollywood, but he’s also one of Tinsel Town’s most successful entrepreneurs. In 1997, Smith co-founded Overbrook Entertainment, which has produced such acclaimed films as Ali, The Karate Kid, I Robot, The Secret Life of Bees, and the forthcoming Annie remake. Since its founding, the company has produced more than 20 successful films, and a variety of film soundtracks.

Though best known for roles like Speed and The Blind Side, there’s a lot more to this Academy Award-winning actress than meets the eye. It may surprise you to learn that Sandra Bullock is one of the most versatile entrepreneurs in Hollywood, with business interests that span multiple industries. Her production company, Fortis Films, has produced a variety of major films and TV shows, ranging from Miss Congeniality to George Lopez. She also owns two brick-and-mortar businesses in Austin, Texas: Bess Bistro restaurant and Walton’s Fancy & Staple, the latter of which is a deli, coffee shop, florist and party planning service all rolled into one.

“If you build it, they will come…” Or so goes the famous line from Kevin Costner’s groundbreaking film, Field of Dreams. But apparently, Costner himself took the words to heart and has been building successful businesses. He’s the owner of The Midnight Star casino in South Dakota, and co-owner of the Lake Forest Fields baseball team in Zion, Illinois. As a committed environmentalist, he also founded Ocean Therapy Solutions, which creates oil-water separators.

In the 1990s, Adam Sandler built an empire on films like Happy Gilmore, The Waterboy, and Big Daddy. As the 21st century drew near, Sandler capitalized on that success with the creation of his own production company, Happy Madison Productions. Unlike some of the other actors on this list, though, Sandler has used his production company to launch films other than his own. Successful titles include The House Bunny, Benchwarmers, the Deuce Bigalow series, Paul Blart: Mall Cop, and the cult classic Grandma’s Boy.

Eva Longoria radiates class and style, and these characteristics are certainly reflected in her business interests. She owns two trendy businesses in Hollywood, a restaurant called Beso, and a nightclub called Kiss Lounge. The adjacent businesses combine culinary sophistication with upscale L.A. nightlife. If your own L.A. nightclub has to compete with Eva’s happening hotspot, you might want to take advantage of our overnight postcard printing and start spreading the word before she completely dwarfs your business (we’re just saying!).

Ashton Kutcher has become quite the restaurateur in recent years. He was a major investor in the extremely popular Geisha House chain of Japanese-themed restaurants, as well as the Dolce Enoteca e Ristorante in Los Angeles. He’s also an enormously successful venture capitalist with an eye for successful businesses. He has contributed to start-ups that include Skype, Foursquare, and Airbnb.

Hopefully, your business doesn’t have to compete with big Hollywood stars, but every business needs a competitive edge. If you’re looking for affordable flyers, professional business cards, eye-catching brochures, or reliable overnight postcard printing*, NextDayFlyers can help. Explore our full selection and get everything you need to market and optimize your business to perfection.