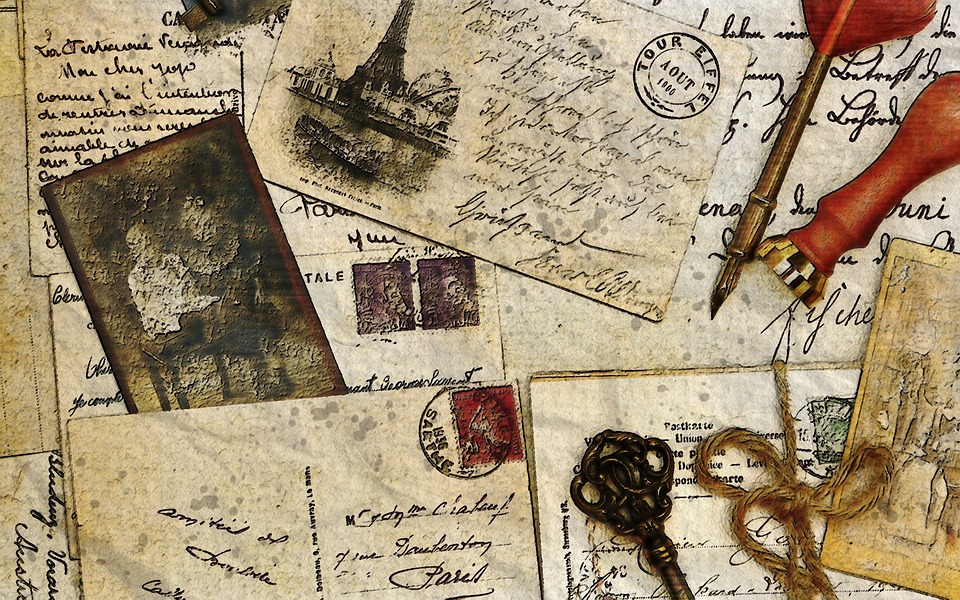 Before the world of texts, email, and instant messaging existed, there were postcards. These small and inexpensive combinations of pictures and written notes were a great way for people to keep in touch from all corners of the globe. As the world continued to embrace the convenience of the postcard, many people began holding on to their favorites, and a new hobby was born: deltiology. But what exactly is deltiology, and how does one go about starting a collection of their own?

Deltiology, derived from the Greek word for a writing tablet, is the collection and study of postcards. Despite how unfamiliar many are with the term "deltiology," it's actually the third most common hobby in existence, behind collecting money and stamps. It first appeared around the end of the 19th century, when postcards were first printed, and thrived as postcards took over as the least expensive form of international postal correspondence.

The trend caught on quickly, and by the early 20th century, entire organizations, catalogs, and magazines dedicated to deltiology had come into being all around the globe. Countries like the United States, Germany, Russia, Great Britain, Switzerland, France, and several others all had citizens who had become enthusiastic postcard collectors. Even Queen Victoria was rumored to have a collection of her own. The hobby became so widespread that collectors even started having international exhibitions so they could share their collections with fellow enthusiasts in other nations.

When the hobby first took hold, the common view on the matter was that only a postcard that had actually been sent in the mail was worth collecting. Today, however, that belief has mostly reversed, and modern collectors are more likely to ignore a postcard that has been written on as opposed to making it one of their prized possessions.


How Do You Start a Collection?

One of the best things about deltiology is just how easy and accessible it is as a hobby. Anyone can pick it up and have a collection started in less than a day. Even better, postcards are manufactured for such a wide range of topics that almost anyone can find a postcard type to be interested in. Some frequent subjects that collectors might focus on include portraits, fine art, technology, sports, geography, and history.

Choosing which of these topics you want to focus on is the first step in starting your postcard collection. But you don't necessarily have to focus a collection on just one topic. Many collectors choose to base their collection on a specific artist or era.

While picking your theme or topic is a great jumping-off point, it's not all you'll need to know. As you grow your collection, you should also try to grow your knowledge on the subject matter. Postcard designs can be separated into different eras, and knowing which design goes with which year is a vital skill to develop. For instance, postcards between 1901 and 1906 had undivided backs, and those from 1915 to 1930 used a white border. You'll also want to pay close attention to the terminology you'll come across in your research to help you understand the ins and outs of the hobby.

Once you've developed a strong base of knowledge on deltiology, you'll be ready to start expanding your collection. You can do this by going to trade shows, antique stores, websites, or museums or by traveling as much as you can. Over time, you'll learn what makes a postcard collectible and what doesn't.


How Do You Determine a Postcard's Worth?

If you're still looking for a reason to pick up deltiology, you could also consider amassing a collection as an investment. Some of the rarest postcards in existence have sold for thousands of dollars in the past, and there's no reason that couldn't happen to one of yours. Before you get to that point, though, you need to understand what makes a postcard valuable in the first place.

When determining the value of a postcard, the first thing you'll want to look at is its condition. Things such as water damage, rips and tears, discoloration, and foxing can drastically decrease a postcard's value. So if you happen to find a postcard in pristine shape, make sure you do your best to keep it that way!

Other factors you'll want to pay attention to include the age and rarity of the postcard. Generally speaking, the older and harder to find a postcard is, the more likely it is to put some money in your pocket. If you're able to determine a postcard's age and rarity, then you can start getting a better idea of just how much it might be worth. There are plenty of experts out there who can help you research the history behind your card, and if it seems worthwhile, you can have it appraised for a more accurate value.