Home » The Art of Design #28: What a Letterhead Says About a Company 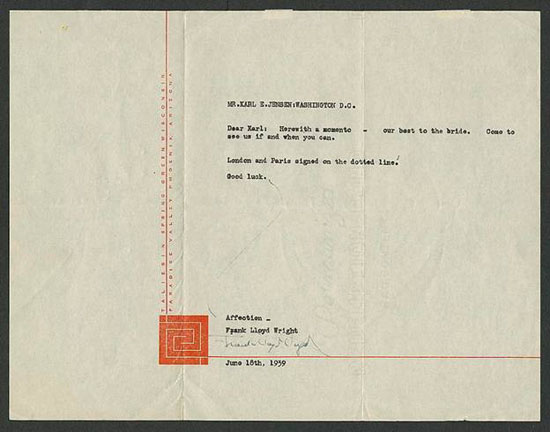 The Art of Design #28: What a Letterhead Says About a Company

Branding and logo design get a lot of attention – and deservedly so. Consumers are human beings and as such, they a highly visually oriented. The images printed on your letterhead will receive a positive or negative response that can shape the relationship between you and the person who received your communication. Be sure to make the most of every opportunity.

The 8-1/2″ x 11″ sheet of paper is generally recognized as the basic stationery used by most businesses. It is used not only to communicate, but also to project an image. Information on the letterhead may include the firm’s name, address, phone number, fax number, and web site. It may also include an executive or partner’s name, title, E-mail address, and cell phone numbers.

Here are some samples of letterheads of the famous and infamous. 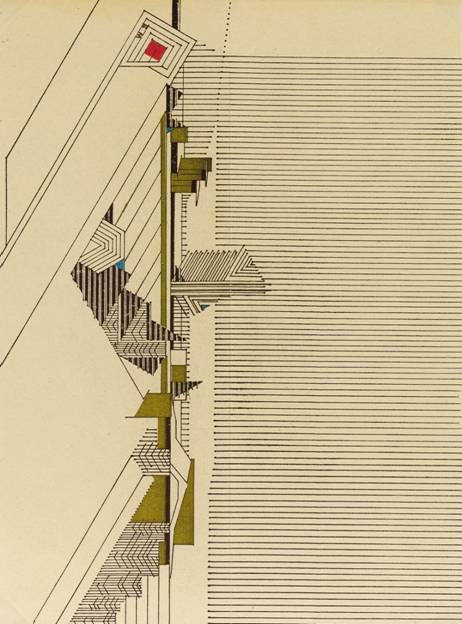 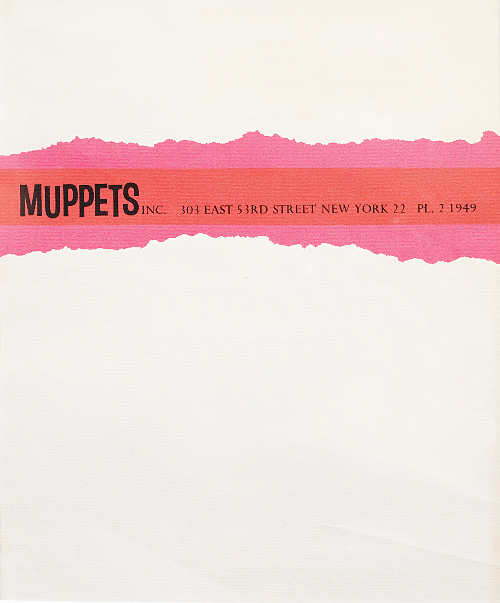 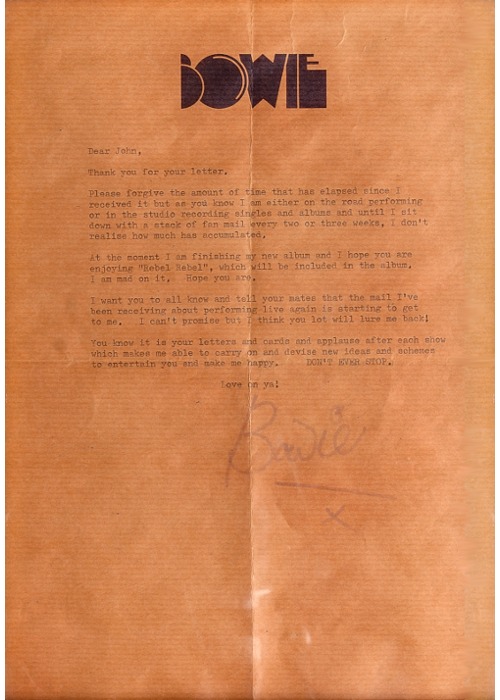 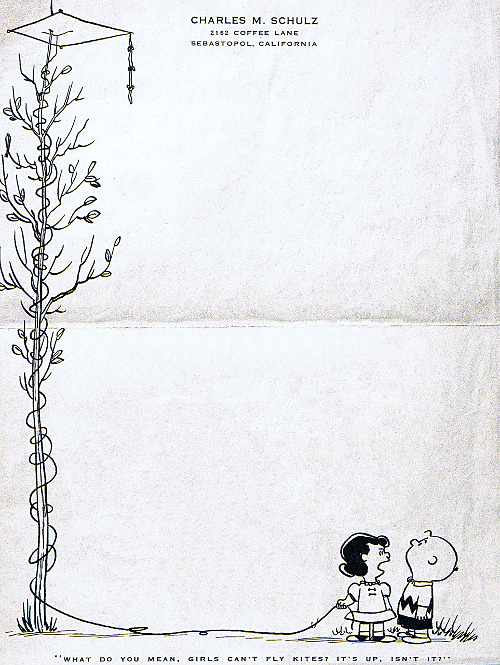 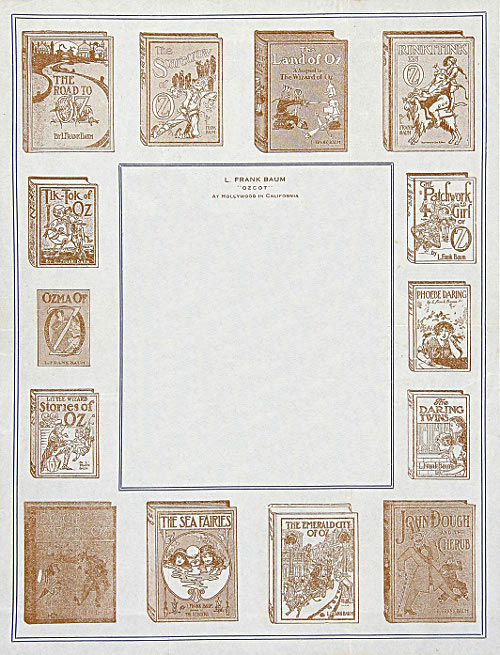 Author L. Frank Baum, creator of The Wonderful Wizard of Oz, had this highly-promotional letterhead. Its border contained pictures of fourteen novels by Baum. (1918)
Clockwise from top-left: The Road to Oz, The Scarecrow of Oz, The Land of Oz, Rinkitink in Oz, The Patchwork Girl of Oz, Phoebe Daring, The Daring Twins, John Dough and the Cherub, The Emerald City of Oz, The Sea Fairies, Dorothy and the Wizard in Oz, Little Wizard Stories of Oz, Ozma of Oz, Tik-Tok of Oz. 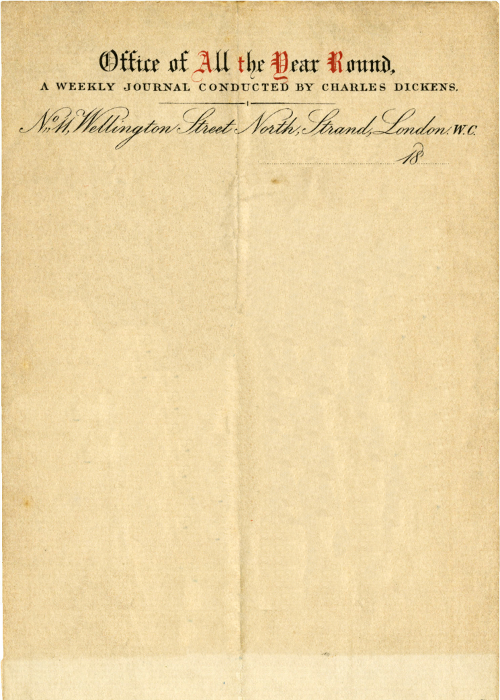 Letterhead used by Charles Dickens in his post as Editor of his literary magazine, All the Year Round. Founded by Dickens in 1859, the periodical ran until 1895. (c.1860)