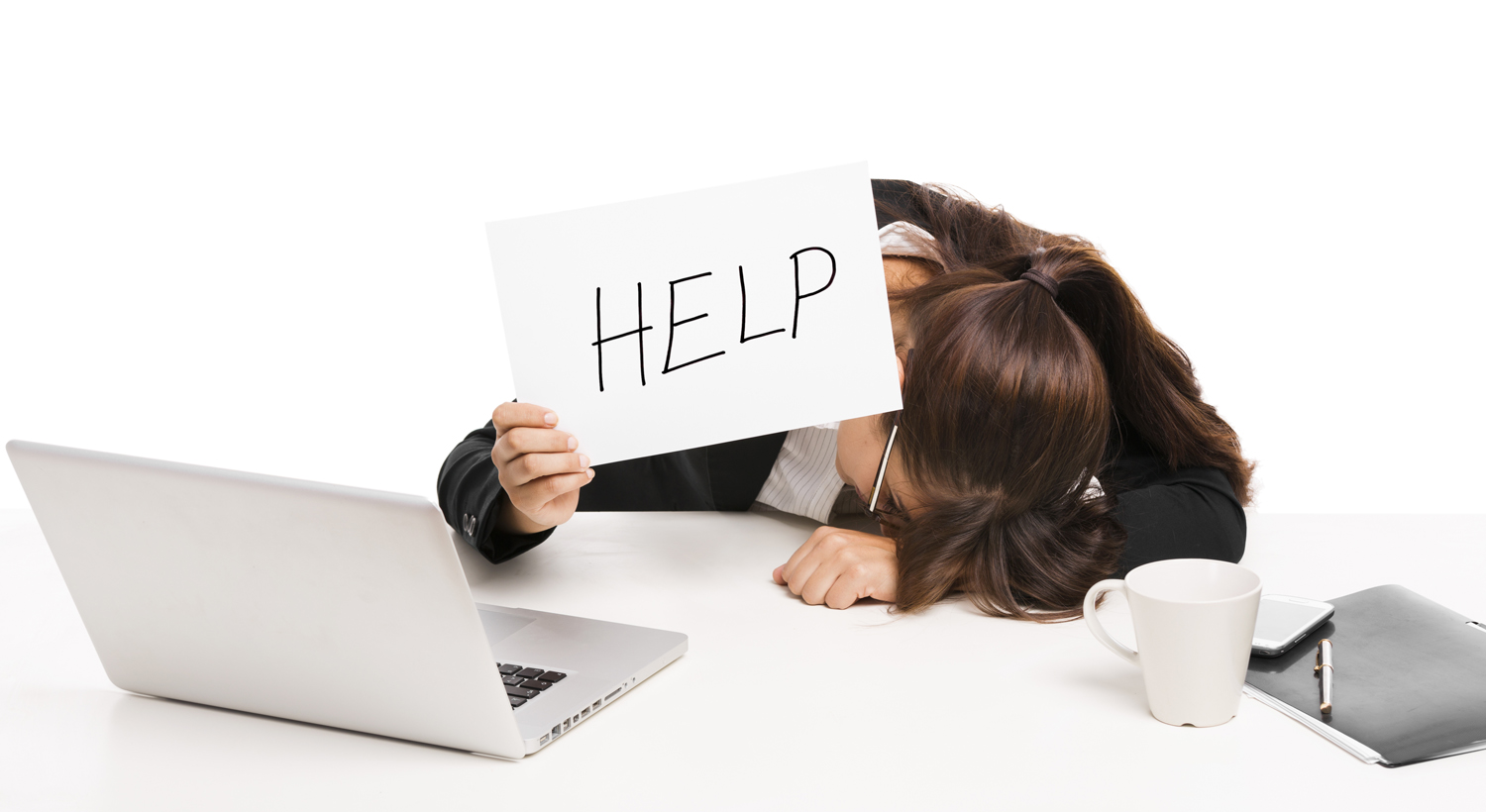 14 Tweets That Reveal the Truth Behind Marketing Life

Marketing isn’t just about selling products or doing creative stuff in social media to go viral. It’s not just about finding the right keywords to target or analyzing the return on your investment. For most of us, the marketing life is a lifestyle.

So fellow marketers, how does your daily marketing life start?

For me, it starts as I wake up in the morning to check out my work email. The day continues into meetings, then social media posting, then research, into content writing. And even beyond work, the life of a marketer knows no bounds. During commercial breaks, I critique the television ads. Picking up my groceries wouldn’t be complete without identifying which product packaging works.

And I’m telling you, this life is stressful.

A quick search for “marketing” or “marketer” in LinkedIn would yield 1,339,895 results and that is for the United States alone. The Bureau of Labor Statistics projects that the number of marketers grows at a faster-than-average rate of 9%. That’s a lot of people doing all kinds of stuff, from market research to content creation. That is a lot of people going to social media to post some marketing memes and express the stress that is the world of marketing.

Check out these 14 hilarious and highly-relatable tweets to summarize our marketing life.

Ever read a blog post so horribly written it makes you want to gouge your eyes out? #MarketerProblems

Opening Adwords instead of Analytics is a daily occurrence #marketingproblems

When you go to download the photo you want and it's editorial use only #marketingproblems pic.twitter.com/YGqBLc4Y3z