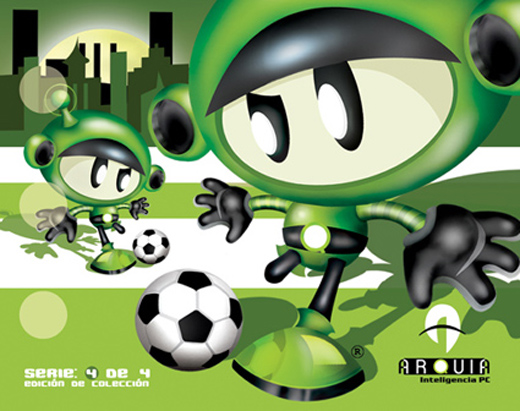 This unique blog series is based on design submissions from our customers like you! We will feature a different designer each month on our blog, social media and emails, sent to thousands across the country! Great for promoting your work and creating new connections and business.

Want to be our next Featured Graphic Designer? Submit Your Name Here

Daniel Vinci works as a freelance designer in Mexicali, Baja California. He has been a Next Day Flyers’ customer for the past six years and his designs reach internationally. He loves the creative process and the search for different solutions, which require lateral thinking. We are proud to introduce you our first featured graphic designer – Daniel Vinci.

NDF: How did you get started with Design?

Daniel: It’s a personal passion; it’s a calling which has been a part of my life as far back as I can remember.  You could see this has always been my lifestyle.  I started my formal studies at Cetys University in Mexicali in 2000, majored in graphic design, and ever since then, I eat, breathe and sleep design.

NDF: When did you first starting using Next Day Flyers?

Daniel: About 6 years ago at the beginning of an advertising campaign for a computer company (Arquia).  The campaign consisted of creating collector’s edition illustrated postcards for one year.  The campaign was well-received and the postcards became collector’s items.  Thanks to NDF, we were able to develop a product with high quality in illustration and printing.

NDF: Who do you design for?

Daniel: I work as a freelance designer in Mexicali, Baja California, helping local companies with corporate identity development.  I also work on illustration projects.  But my designer work does not have boundaries.  My design work has reached other countries.  I’ve been able to work in my field of passion for companies in such locations as Mexico City, Arizona, California and England, to name a few.  I’ve worked with companies such as Editor MacMillan, StockIllustration, and others.  My work has been featured in design books like Rockport, and a! design in Mexico. 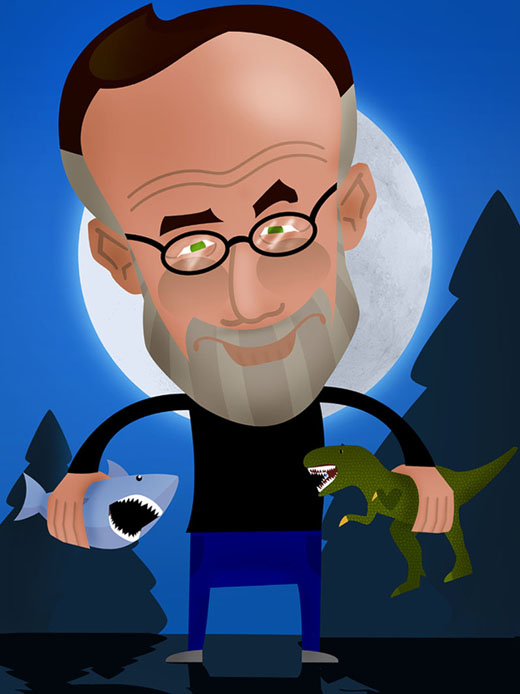 Daniel: The challenge of creation – solving problems, even when people don’t see them as such.  I love the creative process and the search for different solutions, which require the use of lateral thinking. And of course, there is the satisfaction of doing something you love.
Here are some of Dan’s Designs:

NDF: Would you please tell us about some of your upcoming projects?

Some of my work is to be published in a book called Rockport, on redefining and redesigning logos. Also in Mexico, the most renowned design magazine “a! diseño”, will publish some of my work soon. I will continue working as a teacher in graphic design in Cetys University Mexicali, as I have for the past six years.

Additionally, I am part of a group of illustration collective called mate, which participates in illustration exhibitions almost every year. And above all, I’ll continue to work with my local clients in the development of their corporate identities. 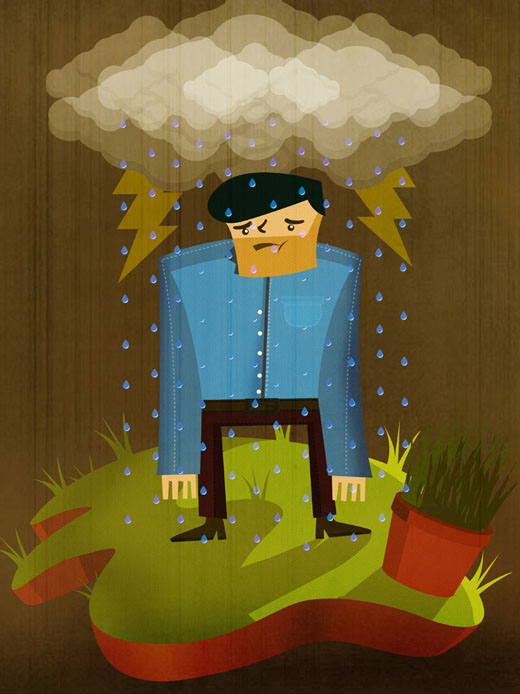 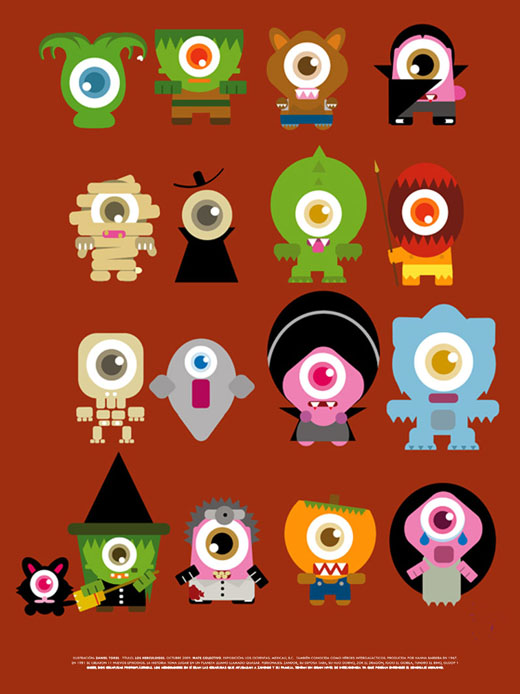