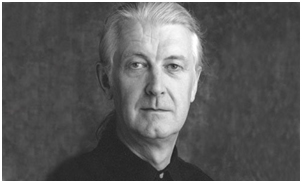 Another installment in our continuing series on designers who have made a lasting impression on the graphic design industry.

It takes all types…

The Lifetime Achievement Award is given in recognition of a distinguished individual who has made a profound and long-term contribution to the contemporary practice of design.

Matthew Carter (born in London in 1937) is a type designer living in Cambridge, Massachusetts. His career in type design has spanned the transition from “hot” lead type to “cold” digital type.

At the age of 19, Carter spent a year in The Netherlands where he learned the art of punch cutting at the Enschedé type foundry. By 1961 Carter was able to use his skills to cut his own version of the semi-bold typeface Dante.

In 1981, Carter and a colleague Mike Parker created Bitstream Inc. This digital type foundry is one of the largest suppliers of type. He left Bitstream in 1991 to form the Carter & Cone type foundry with Cherie Cone.

Matthew Carter designs for Apple and Microsoft computers. Georgia and Verdana are two fonts created for viewing on computer monitors. He has designed type for publications such as Time, The Washington Post, The New York Times, the Boston Globe, Wired, and Newsweek.

In 2007, Carter designed a new variant of the typeface Georgia for use in the graphical user interface of the Bloomberg Terminal. In 2010, he was named a MacArthur Foundation Fellow, otherwise known as a "genius" grant.

In his half-century career, Matthew Carter designed some of the most recognizable typefaces ever used. Here is a partial list: 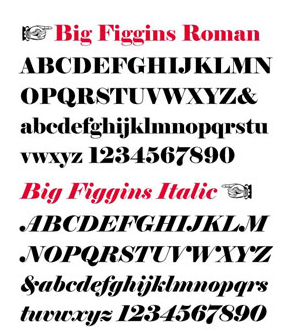 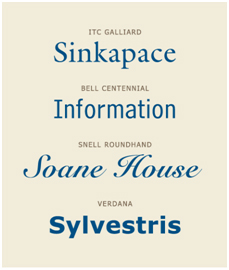 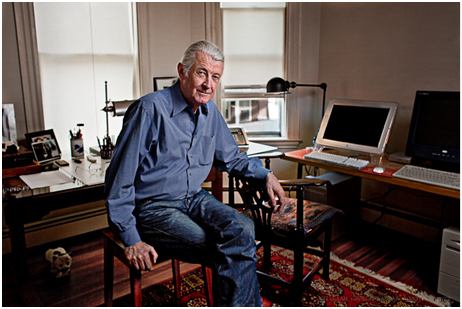