Chris is living proof that those cool, Hollywood stories really do come true sometimes. You’ve heard the story before; a dreamer packs all their worldly possessions into their car and drives west to Hollywood hoping to become an artistic star. And guess what? He did.

Chris has been doing artwork for as long as he can remember. One of his first entrepreneurial ventures was designing and selling an extensive line of greeting cards in grade school, which he aptly named, “Chris Cards.” Twelve years ago he studied art in college doing caricatures and other freelance gigs to help pay the bills. He now pays the bills creating character designs for big Hollywood movies such as Fantastic Four and X-men.

END_OF_DOCUMENT_TOKEN_TO_BE_REPLACED
20 Awesome Business Card Designs All Between $1 to $4 Each – Great Designs! 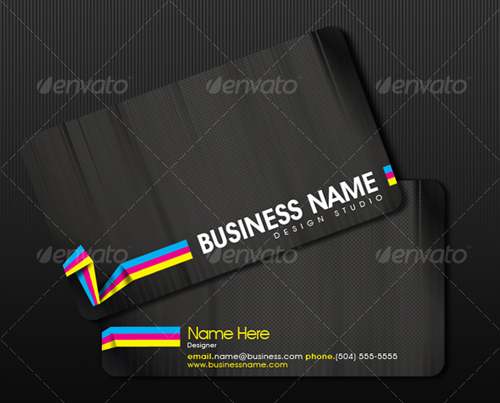 20 Awesome Business Card Designs All Between $1 to $4 Each – Great Designs!

If you don’t have the budget to pay a graphic designer to design a custom business card, you have other options. You can easily buy any one of the designs below, all for under $4! Then print with us and save tons of money